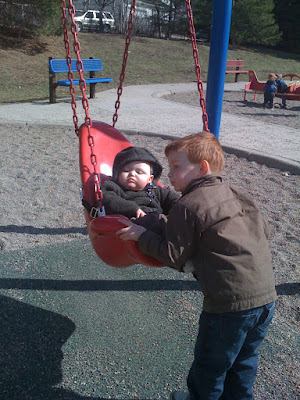 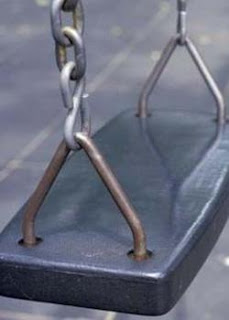 So there's this other blog from a mom I read. She's got a daughter with a seizure disorder, she's wonderful about keeping you updated in the nuks and crannys of their lives and updates her blog frequently. I seem to be avoiding this blog.

I have an excuse I suppose. We moved two weeks ago, five blocks away from where we were before. It seems like that should have made it easier, not so. Managing the three kids and the mayhem was a nearly impossible task. Moving day included two trips to the emergency vet for our youngest beagle, who decided to see if she could eat an entire bag of cat food, she only got through two pounds of a four pound bag, yuk. A VERY cranky, teething 10 month old also added to the mix, hurray! The saving grace was Owen was having a blast ALL-DAY at the Sayles household, what a great day for him!

Two days before the big move was Dermot's quarterly neurologist appointment. At this appointment we discovered that Dermot had officially gained ten pounds in six months, which made me fuming mad. You see, I had been continually calling the dietician who was supposed to be managing Dermot's caloric intake. Each week I would call and inform her that Dermot gained another pound, not enough was done to control his calories. He was given the calculated amount for a typical two year old. Ridiculous.
So we are now in the process of tapering off the diet and trying another drug. Felbatol to be exact. With this drug comes side effects and bi-weekly blood draws to check for elavated levels of something that may cause kidney failure at the very worst and sleeplessness at the very least. That's not great.

I'm also on a mission this spring to get an appropriate adaptive swing for Dermot at Wooddale Park. I think it's going to be a process. I have already been shot down once, the city states the current swing is ADA compliant. That doesn't mean a lot to me if Dermot can't sit in it comfortably and swing with his brothers. I'll keep you posted on my swing crusade.