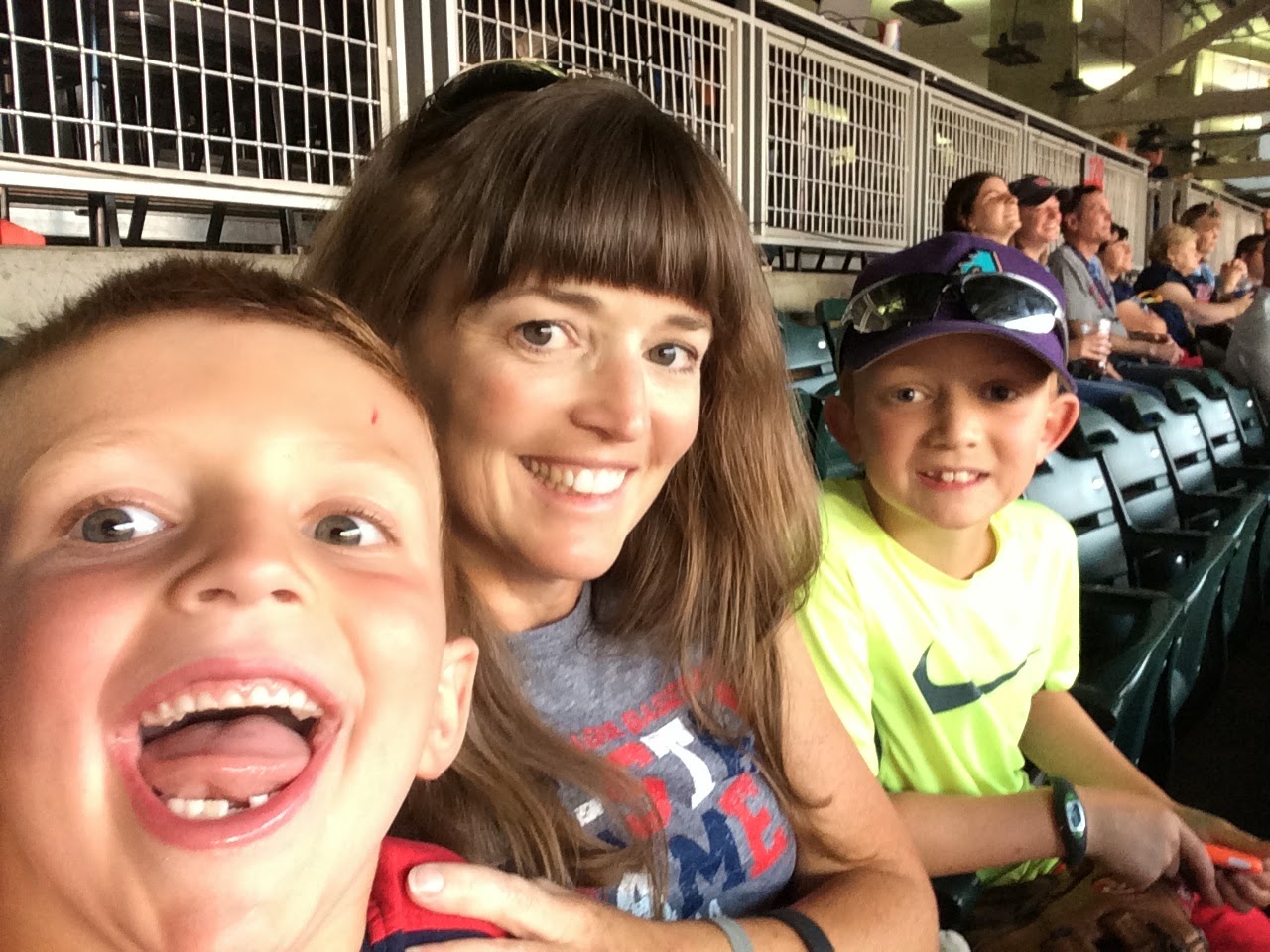 I know I'm not winning the mother of the year award, but after a weekend like mine, I needed a laugh. Have you ever heard a six-year old shout, "Bitches!"? It's hilarious.

This is day four of using Dermot's Diastat to stop his thirty minute-plus seizure episodes. Diastat is rectal valium. My husband and I have been alternating who has to shoot valium up Dermot's butt to make his seizures stop.

This is absurd. In his eight years of life (his eighth birthday is tomorrow) we have had to use this medication three times. Now this weekend, we've used it four times, been to the ER once and have been in constant contact with his neurologist (who's just as clueless as we are as to what is going on...)

Today we had a great session with Dermot's speech therapist and expelled tons of mucus after some draining techniques. Unfortunately, his breathing grew more shallow and his O2 levels dropped to between 87 and 92. I started his blow-by oxygen and called the pulmonologist. Antibiotics for the mucus and fingers crossed that the infection is somehow causing his excessive seizures.

I'm exhausted. I'm resigned. I'm numb.I'm tired of being a nurse without any formal training. So many of the decisions I'm forced to make are completely over my head, I make them and hope that I've done the right thing.

Do we take Dermot to the hospital or not? Do I call the doctor or not? Do I give him another shot of valium or not? Mother's instinct? Who knows. Blind luck? Probably.

This is the part where I start writing about how sad I am about all the things I can't do with my family because of Dermot's condition. Or perhaps how I've become a better person because of my experiences and that Dermot is a gift to our family. Really?

Maybe my other boys will gain a level of compassion from their brother that they wouldn't have otherwise.

Maybe I have more friends and lasting relationships that I ever did before.

Maybe there's some great value in this entire experience that has nothing to do with me.

But what I know tonight, is that this special needs motherhood thing is more difficult than anything I've ever imagined.

There's no possible way to predict what my life looks like in five or even ten years. I live day to day.
Will I be grieving the loss of my son? Will I be living with Dermot as a 100+ pound teenager armed with a deeper level of acceptance than I have now? Will I be in the nut house after suffering my third nervous breakdown?

I write so that you'll understand what all of this is like for the otherwise average family. What sacrifices we make everyday. The pain I feel at different degrees, depending on the health of my beloved Dermot. How badly I want to be like the average mom. The one who's oblivious to struggle, the one with three healthy kids who complains about being too busy driving them all around to their numerous activities.

I am not that average person, maybe I never was.

So, every once in a while, I let my boys swear because I think it's funny.

And funny is worth it.
Posted by Suzanne Sullivan at 10:47 PM No comments: